In June 2015, the NoMa Parks Foundation announced that Future Cities Lab was selected to create the design for the L Street NE underpass. (In early 2019, the firm changed its name to FUTUREFORMS.) 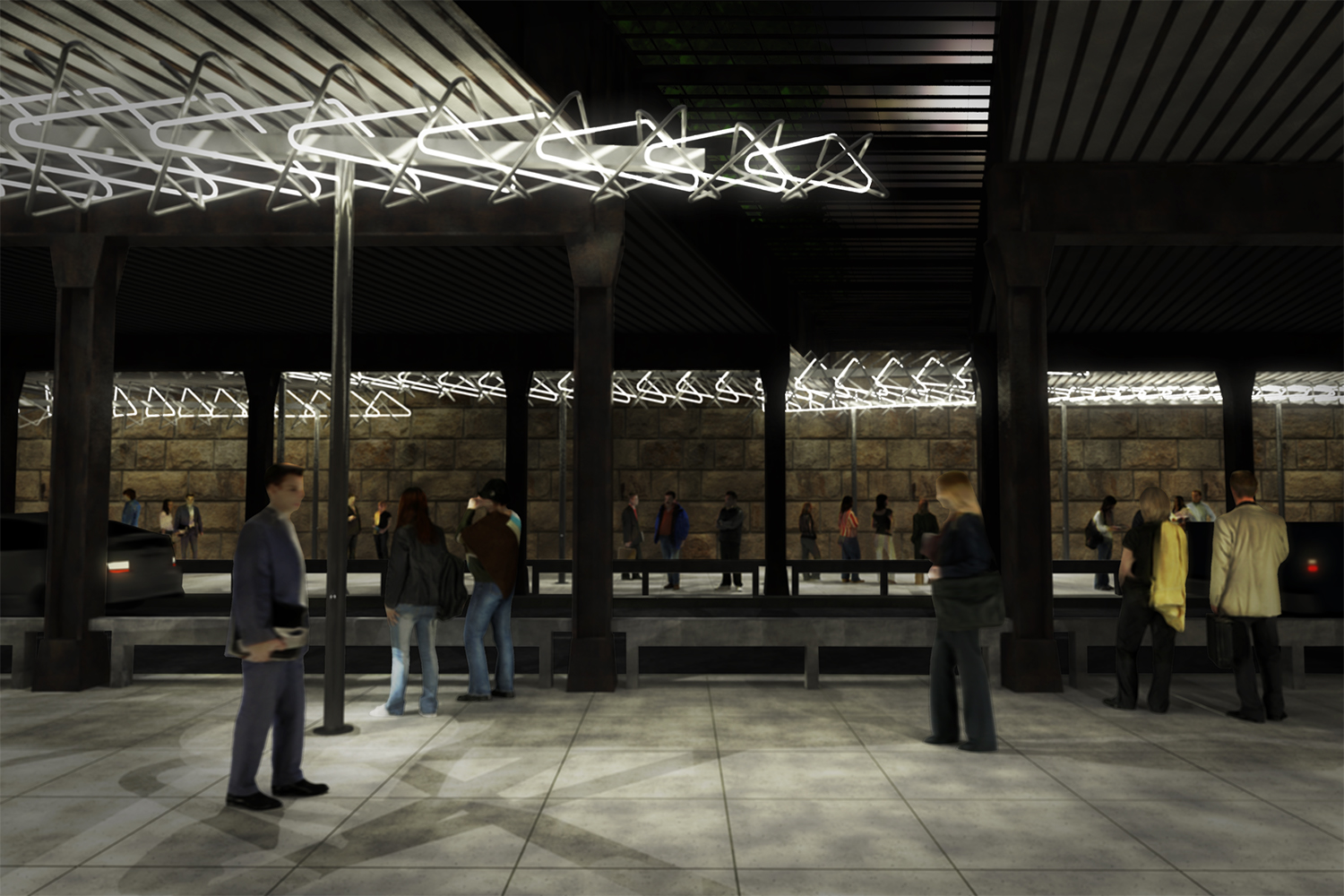 Lighweave opened on April 9, 2019. The artwork comprises six spiraling lattices of stainless steel and bent LED tubing suspended above the underpass sidewalks, with three above each passageway, hung from freestanding armatures. LED colors change and movie in response to sound waves from within the underpass and vibrations from trains passing overhead. “The idea was to create something interactive, playful, and unique to the site,” says lead artist Johnson. “We were inspired by the idea of translating sounds from the site into sculptural forms.” 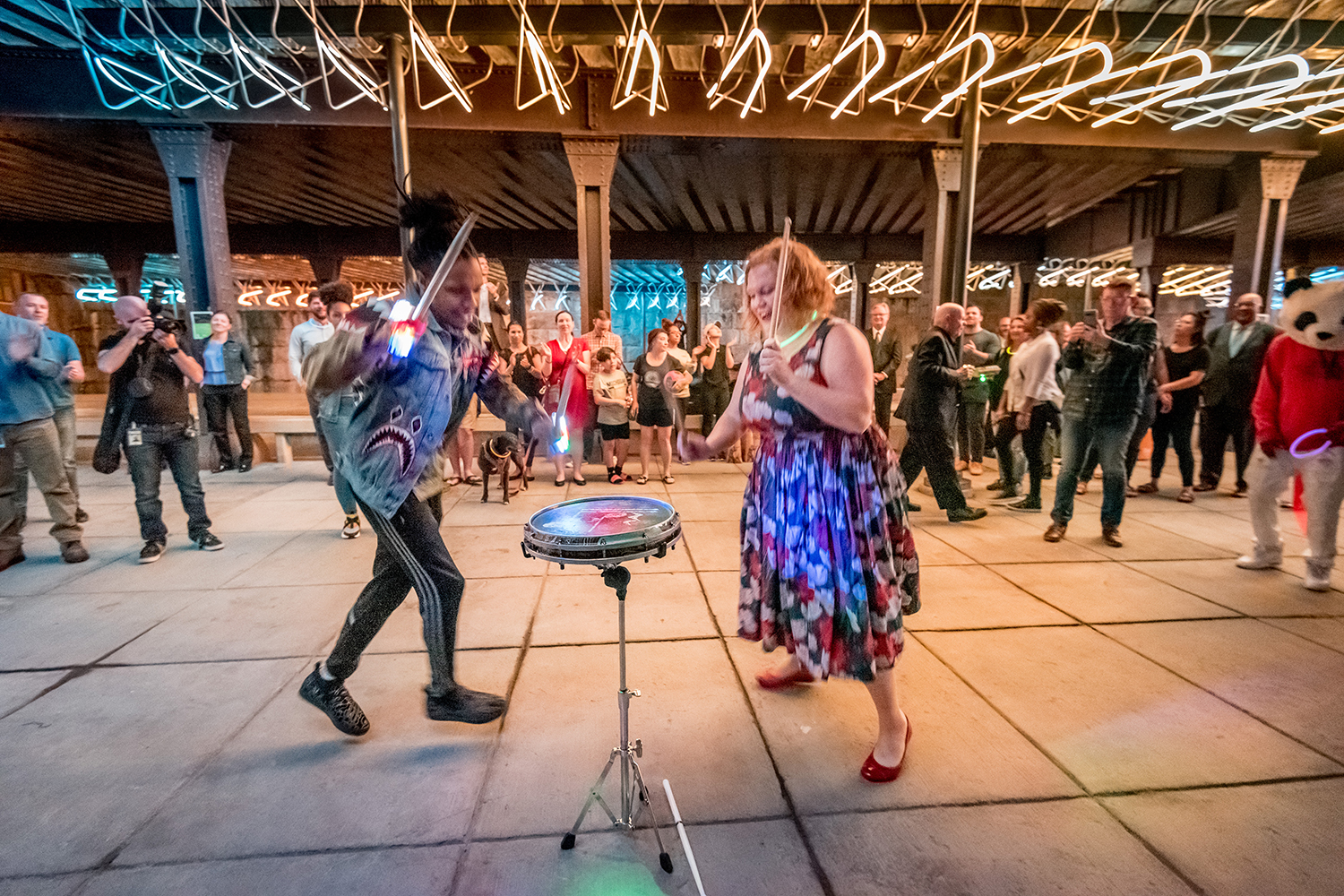 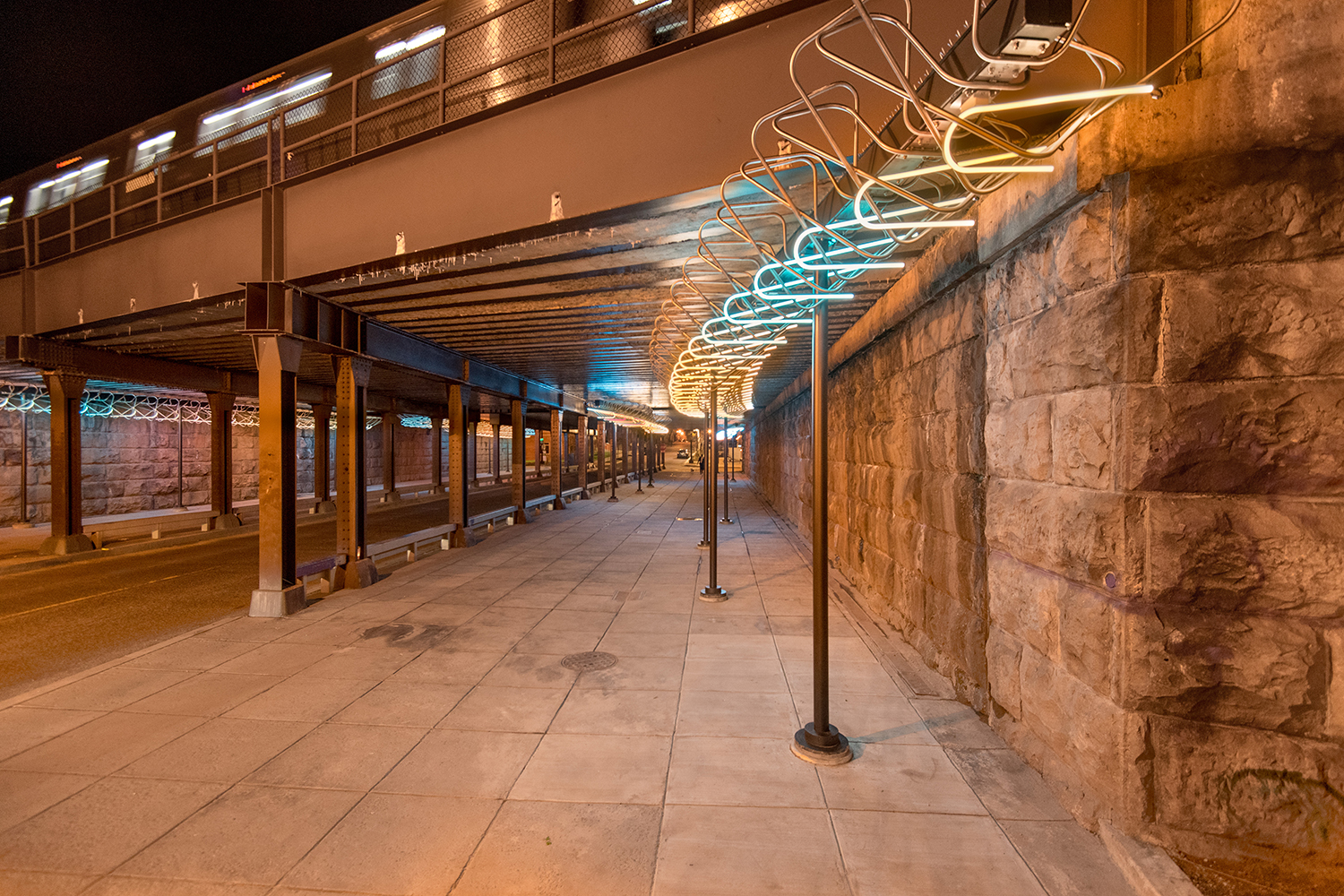 Lightweave suffered damage in a fire in the L Street Underpass in 2020. The fire was unrelated to the installation, and a structural assessment of the piece determined that there is no danger of the piece collapsing. The NoMa Parks Foundation is working with the designer to repair Lightweave.